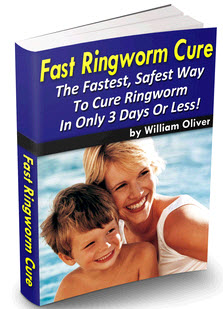 I found no systematic reviews but five RCTs comparing terbinafine with other oral antifungals in tinea capitis (Table 34.1).

One RCT32 compared 2-week courses of terbinafine, 62-5-250 mg, and itraconazole, 50-200 mg (both according to weight). Twelve weeks after the start of treatment, 78% and 86% patients were completely cured in the terbinafine and itraconazole groups, respectively. T. violaceum was the major pathogen in both groups, and there were no Microsporum spp. infections.

Lower Your Cholesterol In Just 33 Days

Discover secrets, myths, truths, lies and strategies for dealing effectively with cholesterol, now and forever! Uncover techniques, remedies and alternative for lowering your cholesterol quickly and significantly in just ONE MONTH! Find insights into the screenings, meanings and numbers involved in lowering cholesterol and the implications, consideration it has for your lifestyle and future!

Holistic Treatment to Help With Migraines