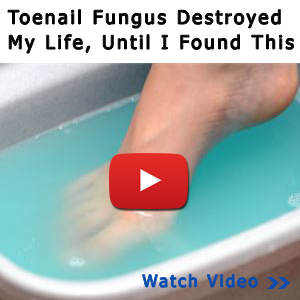 Onychomycosis may be effectively treated with systemic and/or topical antifungal agents. Traditional systemic agents used to treat onychomycosis include griseofulvin and ketoconazole. The newer oral agents used to treat onychomycosis are terbinafine, itraconazole and fluconazole.18-25 Recent available data suggests that ravuconazole, a triazole, is effective for this indication.26 Topical treatments include ciclopirox and amorolfine nail lacquers.27,28 Only ciclopirox 8% nail lacquer has been approved in the US for the treatment of onychomycosis.29

Relapse of onychomycosis, especially of toenails, is not uncommon, particularly in predisposed individuals. Fingernail onychomycosis may respond better to treatment than toenail disease because perfusion of the upper extremity is generally better than of the lower extremity, which may result in improved drug delivery to the fingers compared with the toes. Also, fingernails have a faster rate of outgrowth compared with toenails (3 mm/month compared with 1 mm/month),30 resulting in the infected fingernail growing out faster than its lower extremity counterpart.

How To Get Rid of Toenail Fungus Naturally