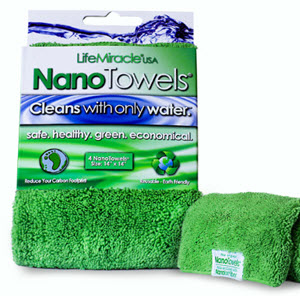 Further confirmation of the nature of your insert comes, once again, from hybridization. You cannot hybridize a probe to DNA fragments while they are in an agarose gel, you need to transfer them to a filter first. The technique for doing this is one that we have already alluded to: Southern blotting, named after E.M. Southern who developed it. The basis of the method is illustrated in Figure 8.9. A membrane (nitrocellulose or, now more commonly, nylon-based) is placed on the gel and a stack of dry paper towels on top of the filter. Buffer is drawn up through the gel and filter by capillary action, and carries the DNA fragments with it. They are trapped on the membrane, which thus acquires a pattern of DNA bands that corresponds to the position of those fragments in the agarose gel. The arrangement shown in the figure looks very crude, and there are much more elegant pieces of equipment available; nevertheless, many molecular biologists prefer to use their own home-made apparatus. Following transfer of the DNA to the filter, the

Transfer to a filter

Hybridise filter with a labelled probe

Figure 8.9 Southern blotting relevant DNA fragment can be identified by hybridization in the ways already described.

Southern blotting is a very useful way of verifying that the band you can see on a gel is indeed the insert that you have been seeking. However, that is only the beginning of the applications of Southern blotting. We will come across it again later on, particularly in Chapters 12 and 16 where it is invaluable for detecting specific gene fragments in a digest of total chromosomal DNA (which just looks like a smear if stained with ethidium bromide), and for comparing the banding patterns obtained with specific probes in DNA from different strains or different individuals.